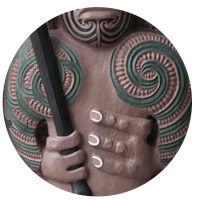 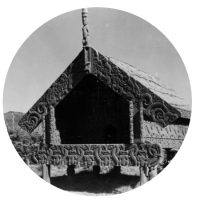 The ‘Pataka Liquor Cabinet’ is a contemporary piece of furniture inspired by the pataka, a traditional Maori storage house. Culturally, patakas were used to store food, weapons, and items of significance. Built on at least one vertically precise leg for the protection against rats, pataka’s also featured a maihi, similar to those found on Maraes. Situated on top, a maihi is a sculpture of Tekotekoe, guardian of the treasure, who typically holds a taiaha (Maori form of lance). At a distance, the ‘Pataka liquor cabinet’ reflects a traditional pataka. Elevated by four high, thin legs, the ‘Pataka Liquor Cabinet’ also features a small crown on top, representing the cubist form of Tekotekoe. However, when viewed up close, the cabinet doors portray the three-fingered hands of Tekotekoe holding a Taiaha, symbolising both holder and protector of the contents. This project aims to bring traditional Maori values into both Pakeha and Maori contemporary homes. As a foreign designer, a combination of a western design strategy, Asian timber, and Maori inspiration were integrated as a response to the multicultural society of modern Aotearoa. 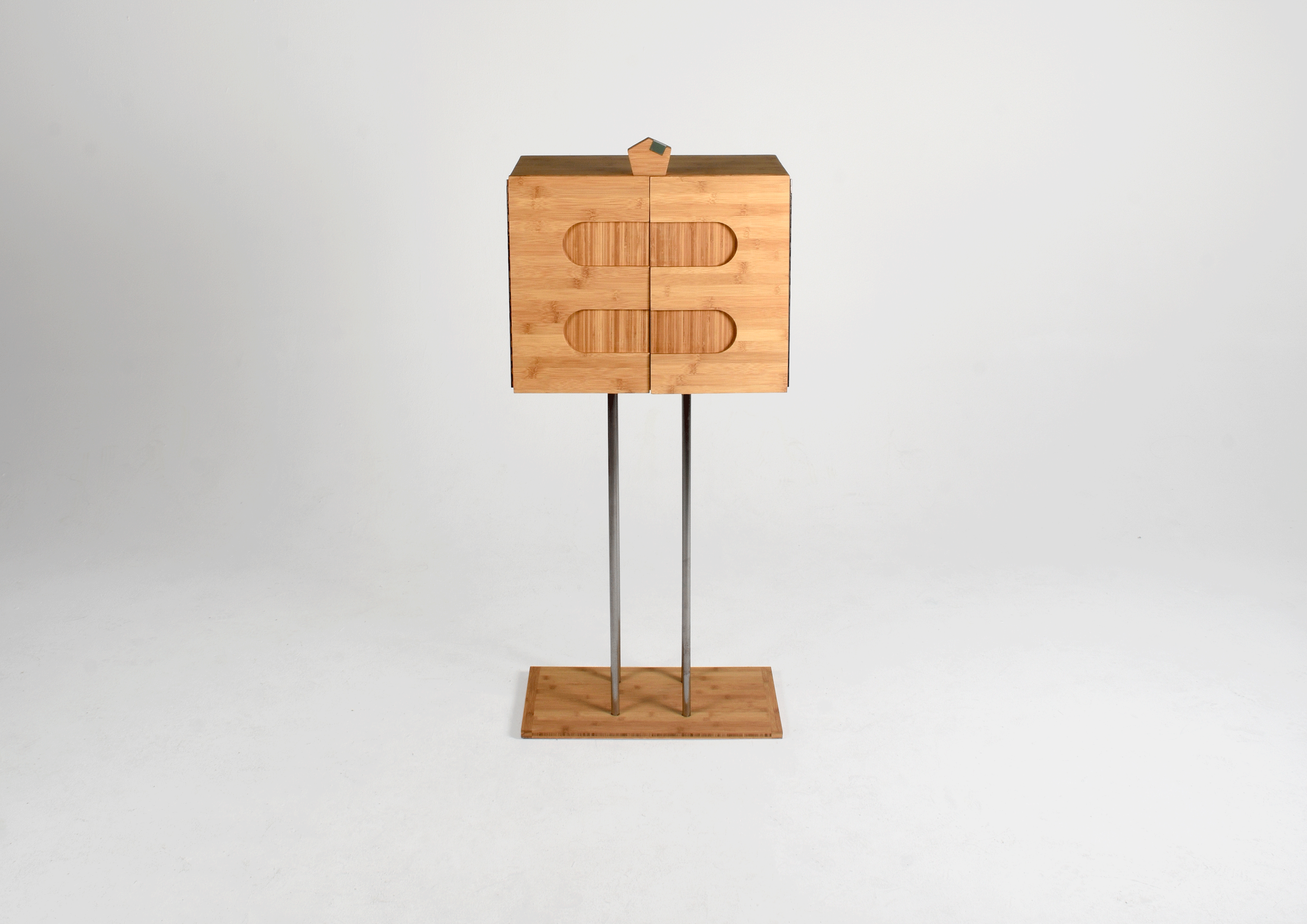 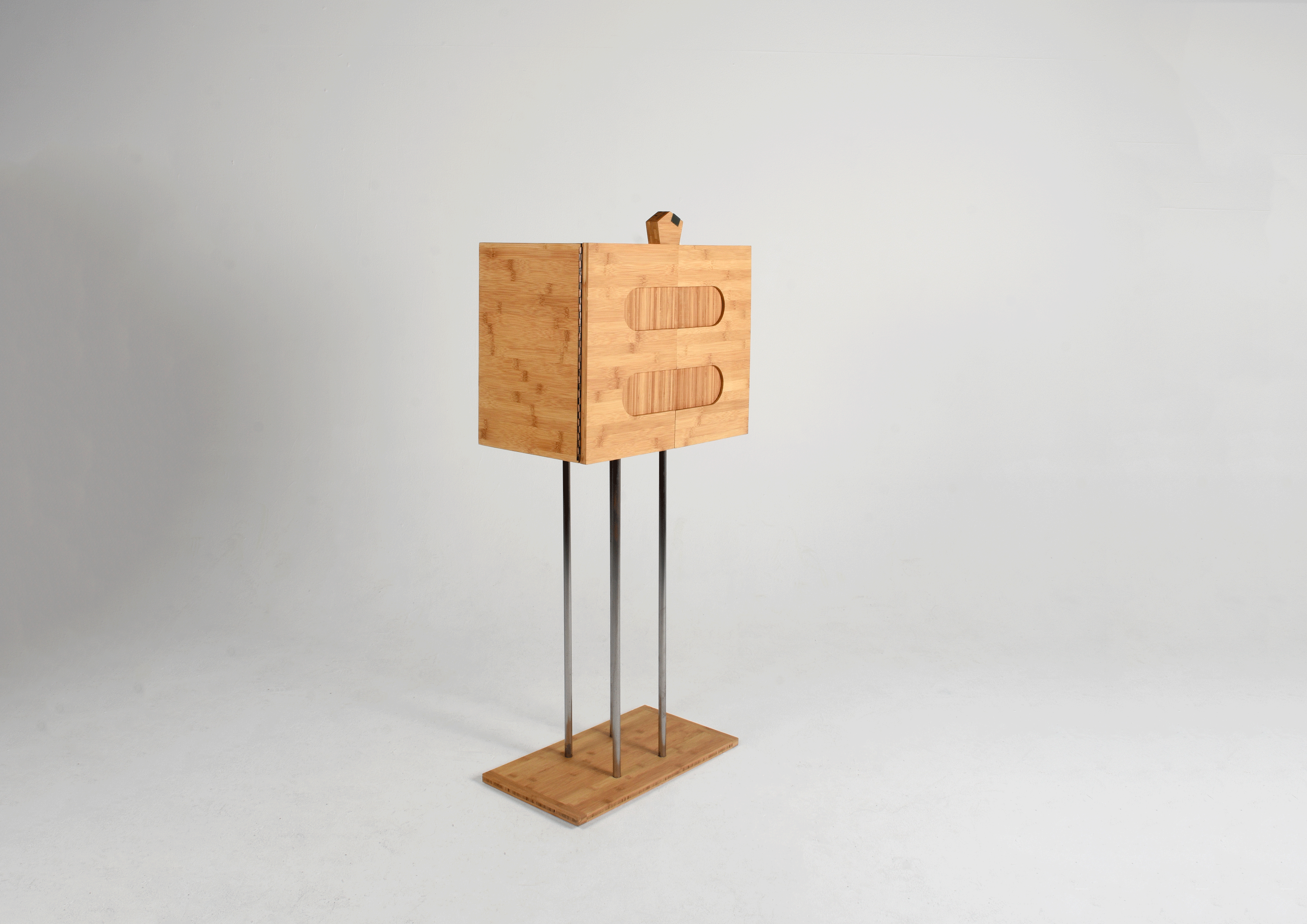 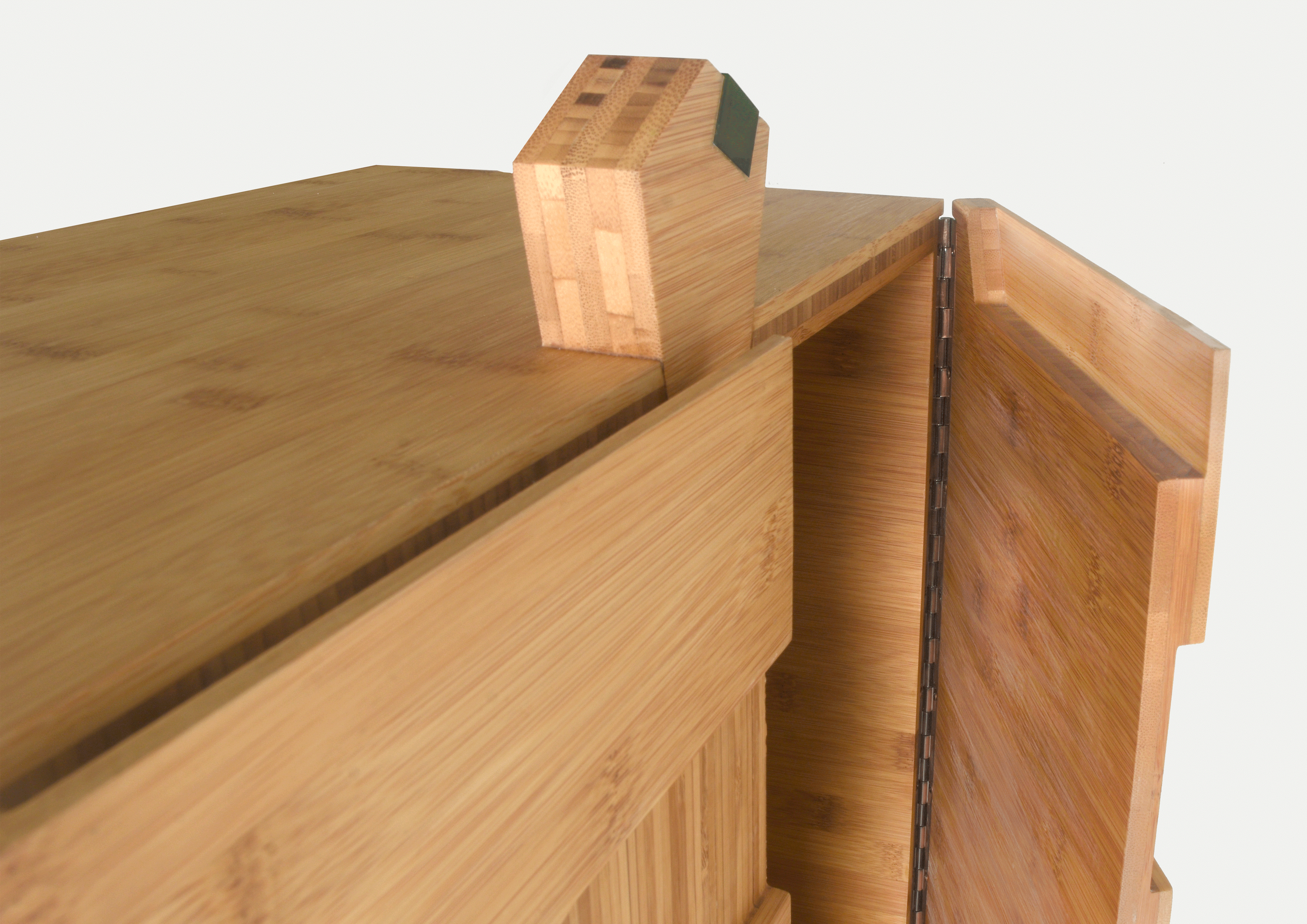 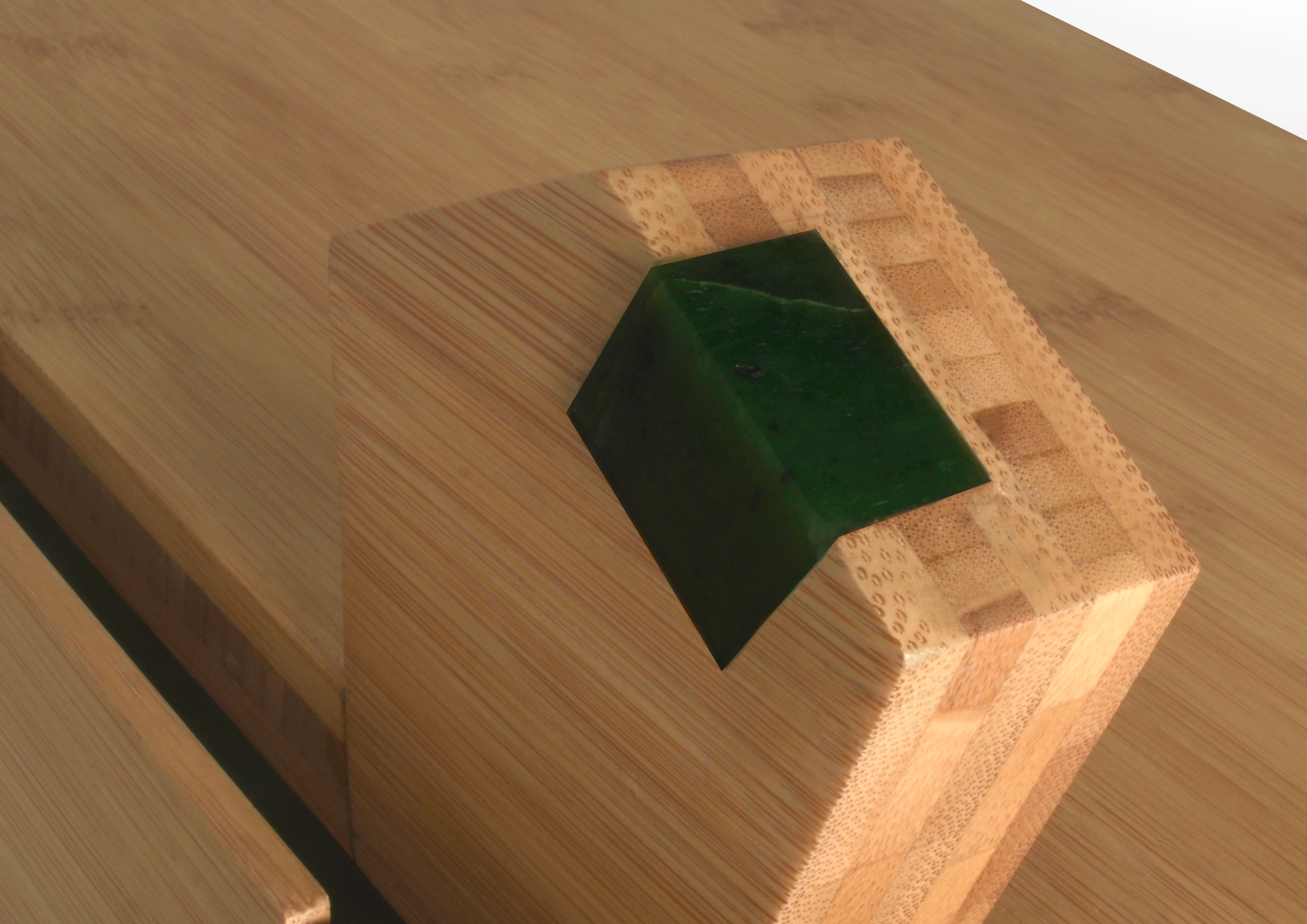 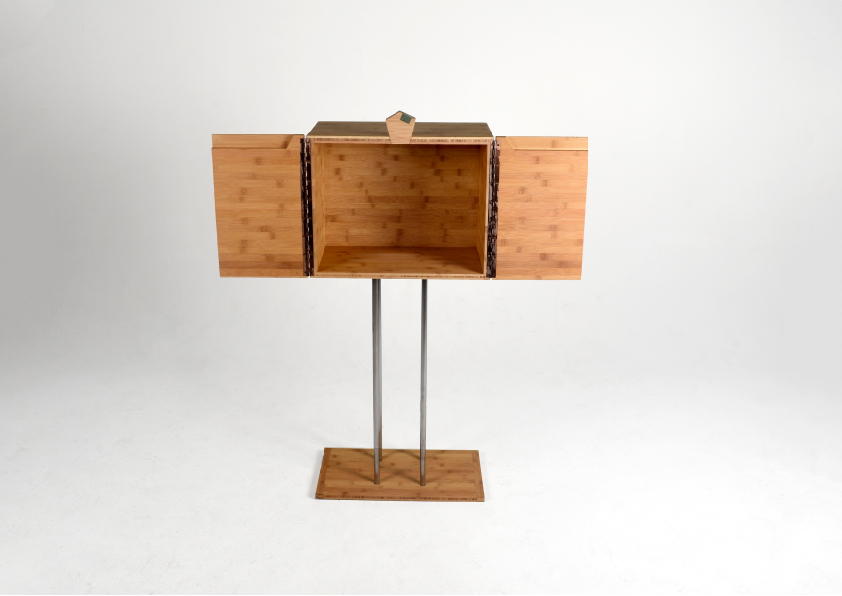